Children, young people and their parents and carers are being asked for their views on the outdoor spaces they use or would like to use in Worcester.

Worcester City Council has launched a consultation and is urging residents to voice their opinions on play areas for children and social spaces for young people in a bid to find out which areas are popular and also whether there are areas of the city where people would like to see better space for play or socialising.

An online consultation is now open, where people can use an interactive map of Worcester to make their views known – go to  https://app.placechangers.co.uk/s/294

There will also be a series of drop-in events held in the city in the coming weeks.

Councillor Robyn Norfolk, vice chair of Worcester City Council’s Place and Economic Development Committee, said: “We would like to hear the views of children, young people and their parents and carers. If you have particular needs or special requirements, we want to hear from you about them. This project is a chance for us to rethink what the city’s outdoor spaces might look like, and make them as safe, accessible, and fun as possible.”

Councillor Matthew Lamb, Worcester City Council’s Children and Young People’s Champion, said: “This survey isn’t just about playgrounds. Playing and meeting up with friends can mean different things depending on your age and what you like doing. If it’s outdoors, it’s for fun and it’s your choice, then it counts.”

The consultation does not cover indoor spaces to play and socialise, as these places are mostly run by organisations other than the City Council.

On Tuesday January 24 a drop-in event will be held between 9am and 11am at Tudor Way Children’s Centre in Dines Green and also between 4pm and 6pm at Perdiswell Young People’s Leisure Club.

On Friday 3 February, a drop in event will be held between 4pm and 6pm at Perdiswell Leisure Centre and on Saturday February 4 between 10am and 2pm at The Hive.

The consultation will run until the end of February, 2023. 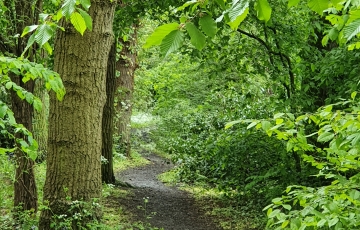 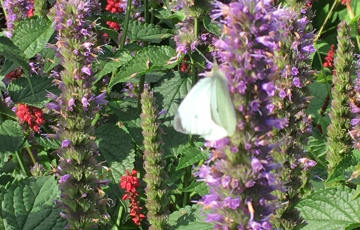 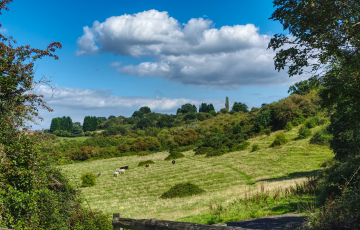 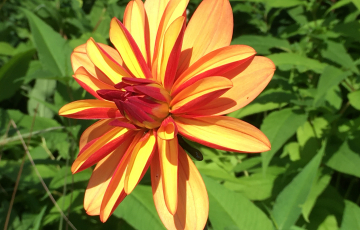