Back in 2013, a huge development at Sherriff Gate, on Newtown Road, was announced to a great fanfare in the press – the grand project anticipated more than 600 homes alongside an 80-bed elderly care village, cinema, bowling alley, ice skating rink, retail, eateries, a 96-bed hotel, gym, offices and a multi-storey carpark which would partly service the railway station. The developers were asked to include a derelict red-brick building and agreed it would form a focus for Stage One, the six-storey flats and car-park off Williamson Road.

This building was designed and constructed in 1896, for Worcester Parian and China Works, the vision of Edward Walter Locke, to make fine china accessible to the middle classes.

Edward Walter Locke was born in 1829. His family worked in the china businesses that were developing in the city; his mother died when he was fifteen and his father, a kilnsman at Chamberlains, married again. “Worcester Porcelain” was a generic name applied to the products of Flight & Barrs’ Royal Porcelain Works (later managed by Kerr & Binns) and also to both Chamberlain’s and Grainger’s factories.

Despite his working class upbringing, young Edward Walter (EWL) learned to read and write as a scholar at St Peter’s Sunday School; he undertook an apprenticeship at Graingers and by 1853 he was at the Kerr & Binns factory, designing shapes for the Dessert Service based on a Midsummer Night’s Dream for the Dublin Great Exhibition. By 1860, he was attending classes at The Worcester Government School of Art and had become a foreman at Graingers which had merged with Kerr & Binns. He was obviously a very knowledgeable technologist as well as a competent artist; he was sent as a representative to the International Exhibition in Vienna in 1873.

In 1854 he had married Catherine Mary Lamb. Nine of their ten children survived and three of the daughters were employed in the china trade; in the 1891 census, Kate too was working for Graingers, as an artist at the age of 18. However, contemporary reports on the conditions at Graingers were not favourable – it was described in the Worcester Chronicle as having a very low moral atmosphere. Graingers sold out to the Royal Worcester Porcelain Co in 1889; the first royal warrant had been granted by George lll in 1789.

A good geologist and outstanding botanist, EWL was particularly interested in church architecture and greatly enjoyed singing with various choirs. Also being active in the Conservative Association and a founder of the St Johns Working Men’s Club, he made a number of influential friends.

This stood him in good stead when in 1895, at the age of 66, he bought three acres of land by Newtown Road and with several partners, designed and had built a substantial factory, of red brick with a tiled roof.

EWL’s ambition was to provide the opportunity for the newly affluent middle classes to possess the beautiful items being produced in bone china and he attracted high calibre artists as well as his own daughters. By all accounts, he treated his employees well. However, the market for costly high quality products was beginning to fall away and worse was to befall his company. In 1901, Royal Worcester Porcelain Co took umbrage that Lockes were including the word ‘Worcester’ in their backstamps. In 1902, the case went to the High Court where the judge found against Locke’s and ordered them to change their backstamp, which then read Shrub Hill Works, Worcester. This seems a somewhat pernicious judgement, since Worcester was the long term home of EWL and his family and Royal Worcester Porcelain had only been incorporated in 1862.

EWL himself funded £500 of damages to RWP – bringing the case had cost them over £2,800. Sadly, this marked the beginning of the demise of the business. EWL retired in 1903 and moved to Malvern; his wife was suffering from a heart complaint and they both died in April 1909.

Manufacture turned towards the smaller pieces that were being bought by the many people now able to visit the seaside and other towns, by train or charabanc. These were still beautifully made, often from the blush ivory china in which Lockes excelled, but competition was immense.

E W Locke’s youngest son, Francis Courtney Locke, left the company in 1905 and emigrated to America, where he set up another china business. One son joined the Army, the other and the three remaining daughters all became teachers.

By 1909 the business was in poor financial condition and went into receivership in 1914. The premises were bought at auction by Ebenezer Baylis the Printers, who stripped out the equipment and rented the building to a button manufacturer. In 1924 Worcester Corporation purchased the factory to “convert it into flats or tenements for the Working Classes who are in urgent need of accommodation” which lasted until 1937. The site has more recently served as a small business park.

Today the buddleia adds colour but the building is boarded up. What will be its future as part of Phase One of the Sherriff Gate Development? 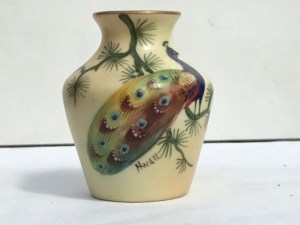 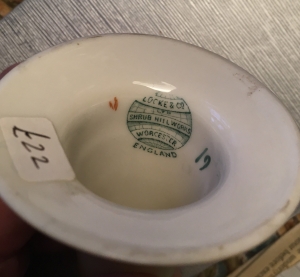 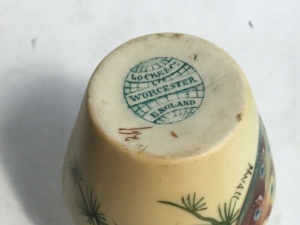 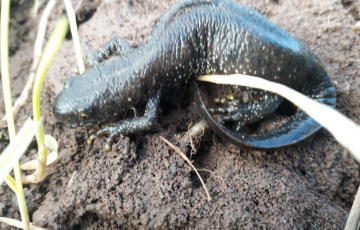 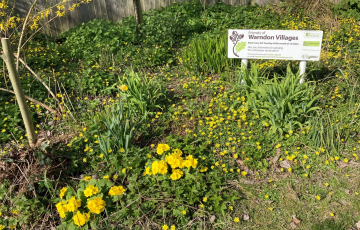 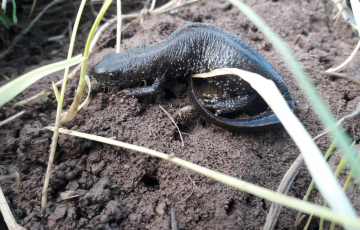 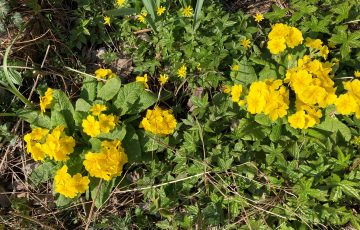